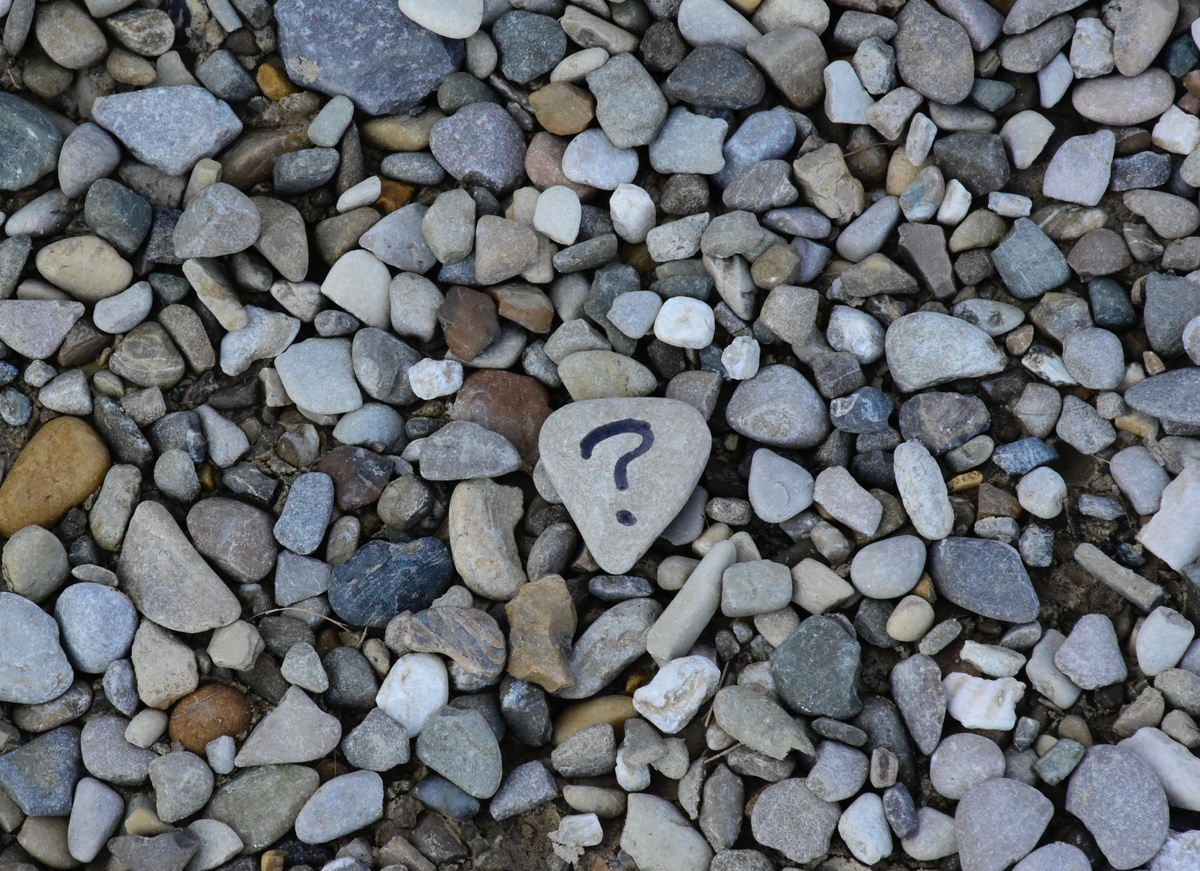 Question: Does COBRA count as creditable health insurance which would allow me to delay enrollment in Medicare Part B?

Answer:  Unfortunately, COBRA does not allow you to delay enrollment into Medicare Part B. It also does not count as employer coverage. Neither does retiree coverage. The Part B late penalty clock begins when your job ends or when the insurance is terminated, whichever occurs first. Many people get caught in this trap, sometimes resulting in a situation where they can’t enroll in Part B until the General Enrollment Period which begins January 1 and ends March 31. It gets worse. The Medicare Part B doesn’t actually take effect until July 1, often resulting in a period where the individual is uninsured. In your situation, it sounds like you would be better off enrolling in Medicare Part B.