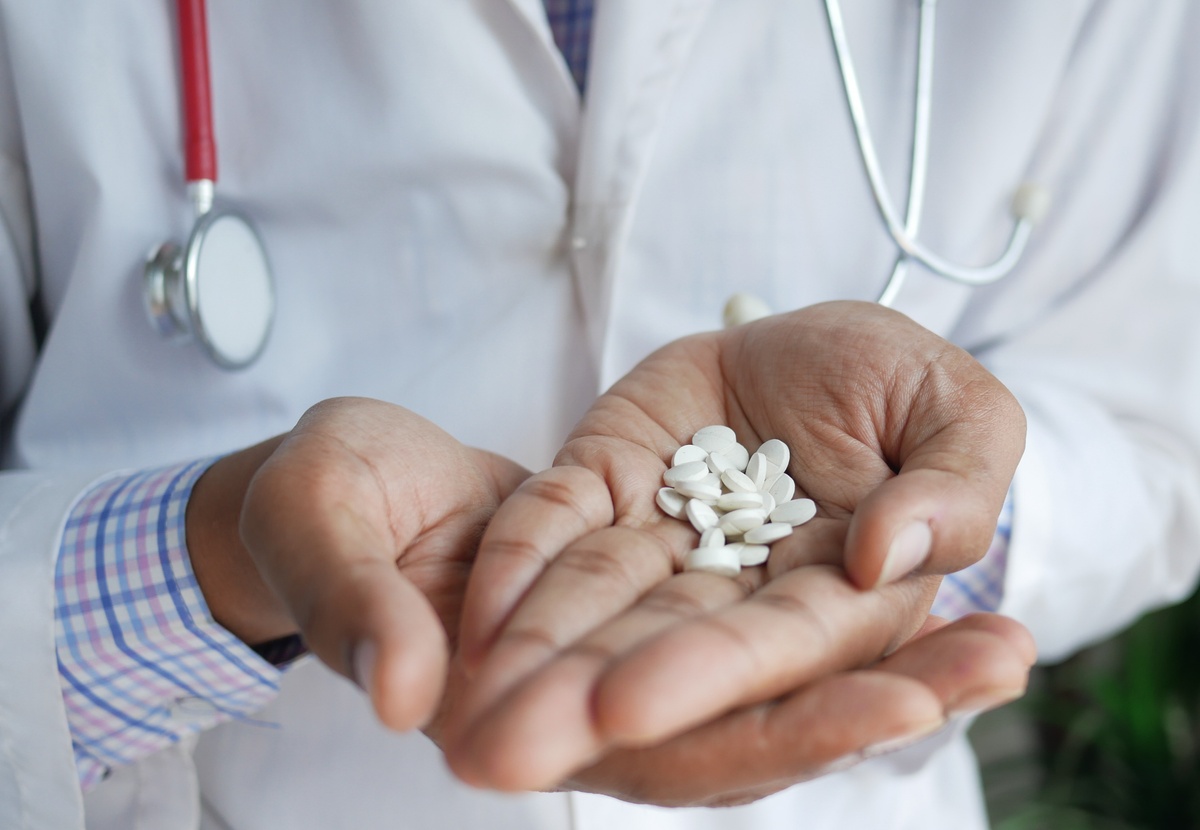 I am trying to understand how Medicare Part D works so I can choose the best Prescription Drug Plan for my needs, but the stages of the drug plans are so confusing.  Can you help clarify?

Let me start with where I am going to end up.  Your best bet is to go on www.Medicare.gov and enter your prescriptions and zip code.  The website will give you a list of all the available plans and tell you which ones cover your medications, the copays through the four phases, total estimated cost, and more.  If you explore your options, you should be able to come to a reasonable conclusion as to which plan(s) are best for you.

All Medicare Prescription Drug Plans (PDPs) have four phases.  This is true whether you have a stand-along PDP or one that is part of a Medicare Advantage plan.  They are all structured the same way.  The four phases are:  1) Deductible 2) Initial Coverage 3) Coverage gap (Donut Hole) and 4) Catastrophic Coverage.  Unlike most group health plans which have a single copay for each tier level throughout the year, a Medicare Prescription Drug Plan will have four different copays depending on which phase you are in.

Medicare PDPs typically have five tier levels and each level as its own copay or coinsurance.  Each drug is assigned a tier level.  Tier 1 and sometimes Tier 2 drugs do not have a deductible.

If you reach your deductible, you enter the Initial Coverage phase.  In this phase you will pay the copay or coinsurance amount associated with the tier level your medication is assigned to.  During this phase, Medicare tracks the total drug costs, which includes the amount that you pay as well as what your plan pays.  If your total drug costs exceed $4,430 in 2022, you enter the Coverage Gap or Donut Hole.

If you enter the Donut Hole, you will pay 25 percent of cost of the drug.  This sometimes results in the member paying more for the drug in the Coverage Gap than he or she did in the Initial Coverage phase.  Medicare applies a formula to determine when your true out-of-pocket spending (TrOOP) reaches $7,050.  By this time your eyes are probably glazing over, so I won’t go into the details here.  For now, know that if your TrOOP reaches $7,050, you leave the Donut Hole and enter the Catastrophic phase.

During this phase you will pay a maximum of 5 percent of the drug’s cost, or $3.95 for generic drugs and $9.85 for brand-name drugs, whichever is greater.  Medicare says that fewer than five percent of people reach the Catastrophic Phase.

Important:  The price of Medicare Prescription Drug Plans is often related to the number of drugs they cover.  All plans must cover at least two drugs in each category.  Most of the plans cover at least 3,000 drugs, which is enough for most people.  Some cover around 5,000 drugs and the more expensive plans often cover over 7,000 drugs.  Most people do not require the more expensive plan with over 7,000 drugs.

Key Take-away:  The most expensive plan is not always the best for you.  Choose the Medicare Prescription Drug Plan that meets your needs, not your friend’s or your spouse’s.